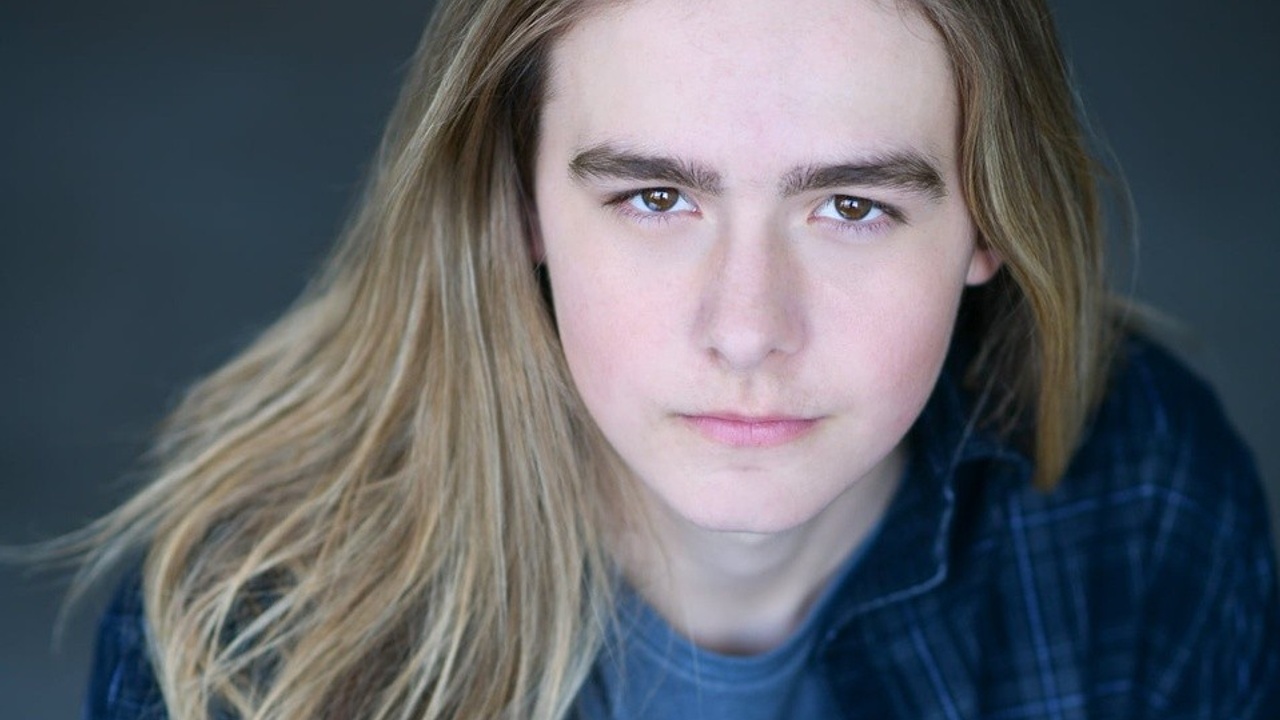 MEET THE CAST of The Land Of Milk And Honey!

Wolfgang Turner stars in the film as Daniel Morgan, a teenager with a troubling family dynamic. This young actor shines bright as he applies his on-camera acting skills to deliver a stellar performance!

Wolfgang Turner is 16 year old from Springfield Mo. he likes fishing and hunting as well as acting, singing, dancing and playing guitar. He formed his own band and was the lead singer when he was 12 years old and played at local clubs. He started performing in local musical theatre productions when he was 13 and played roles in Joseph and The Amazing Technicolor Dreamcoat, The Little Mermaid jr. and The Lion King jr just to name a few. He also played roles in SLT on wheels school touring shows that traveled the state performing shows The Jungle Book and The Boy Who Lived. Wolfgang is looking forward to attending The New York Film Academy summer acting intensive this August.

Stay connected with news and updates!

Join our mailing list to receive the latest news and updates from our team.Don't worry, your information will not be shared.

We hate SPAM. We will never sell your information, for any reason. 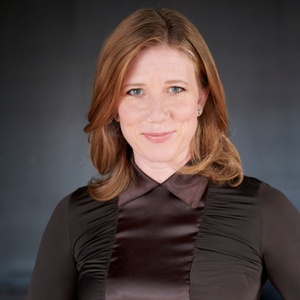 Jonna Volz worked on a number of television and film sets. She worked 2 seasons with Portia de Rossi and Jay Harrington in Better Off Ted, was directed by Charles S. Carroll in Criminal Minds and had the pleasure of working with Gene Simmons on Gene Simmons Family Jewels.

Get started today before this once in a lifetime opportunity expires.